The Saint and the Sultan 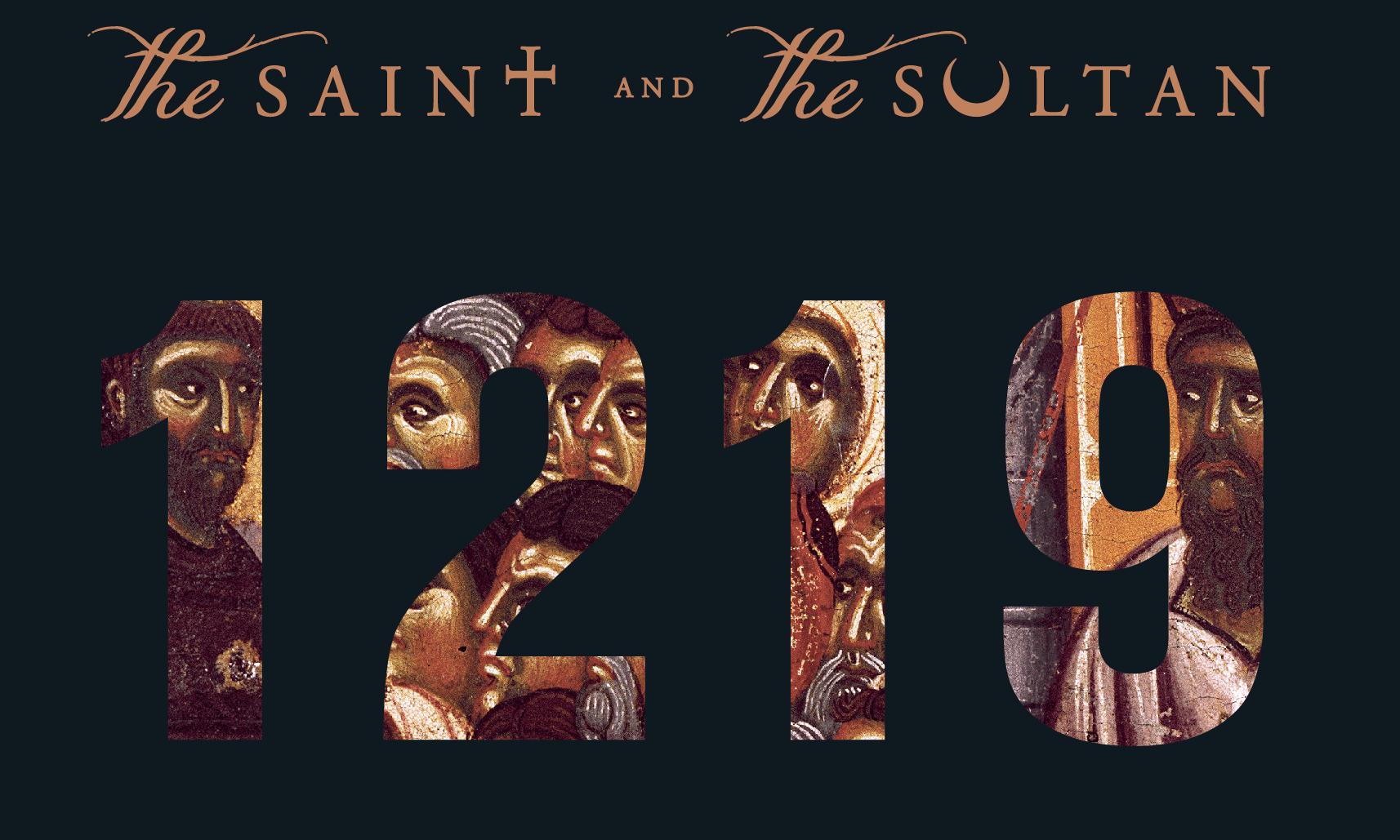 St. Francis of Assisi stands for a comprehensive readiness for dialogue, which results in an unconditional primacy of peace with all creatures of this world. The many stories and legends about St. Francis' encounters and conversations with different animals and his poetry in praise of nature, the Canticle of the Sun, have become popular evidence of this theology and spirituality, revolutionary in Francis' time, which shows respect for everything and everyone, because everything and everyone in this world is ultimately a creature of God and thus part of God.

In November 1219, the crusaders captured the city of Damiette and caused incredible carnage among the inhabitants, but strategic mistakes in the further course of action led to the armies being surrounded a year later and having to offer the return of Damiette to save themselves. This 5th crusade cost 100,000 victims and was so unsuccessful overall that it is not even listed in most censuses or included in the subsequent crusade.

In these world-historical events, the presence of Francis is only an anecdote in passing, although it is historically documented. Francis had arrived at Damiette in August 1219. The meeting with the Sultan took place at the end of September, presumably during the pause in negotiations after the fortress was taken and before the city was captured. It is reported that Francis reacted with great horror to the brutality of the crusaders towards the population.

The journey to Syria and Egypt was already the third attempt of St. Francis to go to the "Saracens" and preach the Gospel to them. In the years before, he had had to abandon his project each time due to shipwreck or illness.

Accompanied by Brother Illuminatus, he then sets off and finally meets the Sultan Al Malik the nephew of the great Salahaddin Eyyubi, the Sultan who has become a myth. 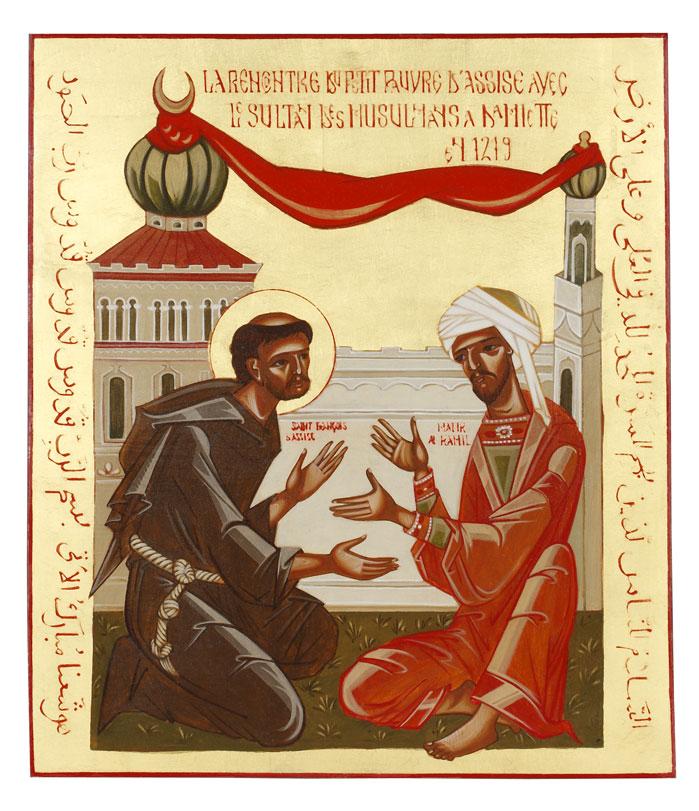 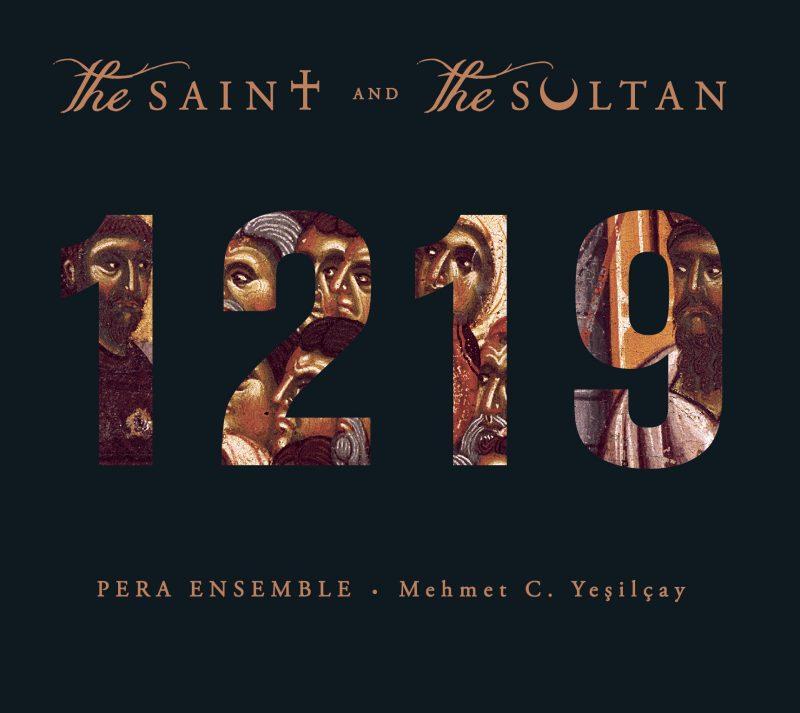